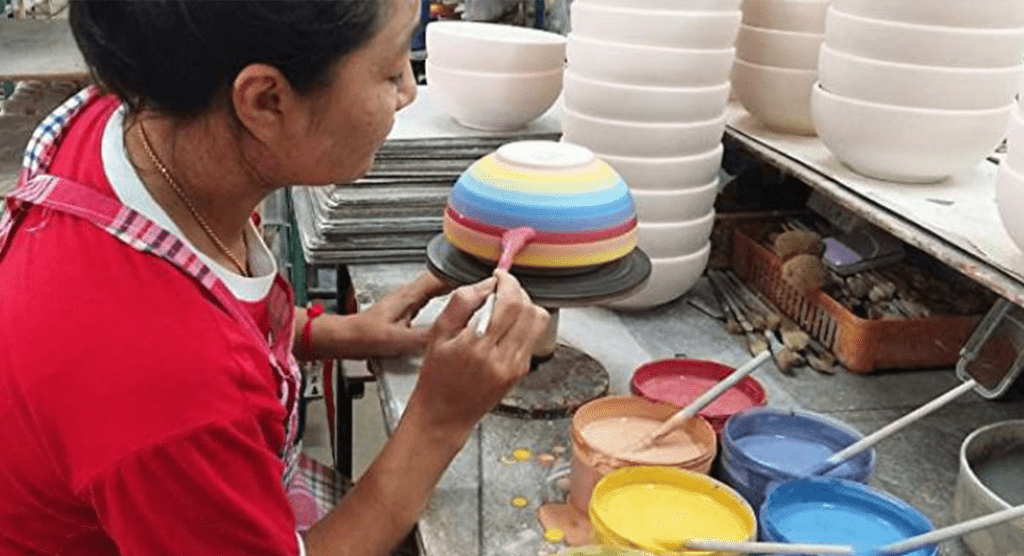 "Transparency is a badge of authenticity. It gives you peace of mind and ensures only those who have invested time and effort in growing the brand reap the rewards."

David Richards had only dabbled in retail.

But while he found it “quite enjoyable,” he could not have imagined he would go on to launch a successful business.

That happened when he travelled to Thailand while on sabbatical from his broadcasting career.

Thailand was everything David hoped for and more – colourful, exciting, and most of all inspiring. "I met hugely talented artists," he reminisces, "who were making unique, amazing products."

Having captivated him, these artisans did not have to try too hard to persuade him to take a small batch of their products with him so he could sell them on his return to the UK.
Visit the Windhorse store

Crafting a network of creators

As it happened, the items David took back home were exceedingly well-received. Before long, he was growing his network of Thai artists and artisans and working on getting more of their products to sell in crafts markets across the UK.

"Initially, I saw this as a lifestyle business. I did not care about big sales and big profits. If I covered my costs and was able to support the artisans I worked with, that was enough for me."

So, for a few more years, he let the business grow organically.

Then, in 2015, the contacts he had made in Thailand put him in touch with a local family run factory that made hand-painted ceramics with distinctive rainbow patterns.

It was an unmissable opportunity – to support the factory and distribute a Grade A ceramics range; thus, the factory’s Windhorse brand was developed and registered.

From day one, David's goal for Windhorse ceramics was to support the incredibly talented artisans and artists of the beautiful, far-flung country he fell in love with.

It gives me great pleasure that I am making it possible for some incredibly talented people to make a good living by doing what they love. I think that is the best reason to have a business. 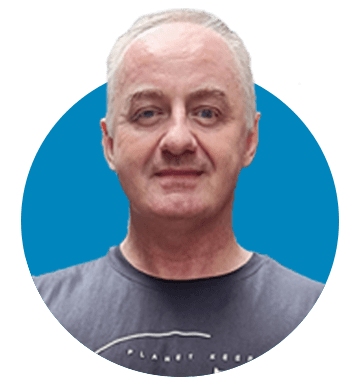 Unfortunately, not before long Windhorse's growing success began to attract the attention of bad actors. "People were taking Windhorse products, copying them, and selling them as originals."

For brands like Windhorse, the implications of counterfeiting reach beyond customer and company.

For starters, their products are made in disadvantaged communities, where economic opportunities are in short supply. By producing and selling counterfeits, bad actors are depriving these communities of an opportunity to make a sustainable living.

David felt like he had to take immediate action.

Registering a trademark and enrolling in Transparency

"We decided we should register a trademark so we could protect our products from people trying to sell counterfeits."

At the time, David had just established Windhorse as a brand on Amazon, and that is when Transparency caught his eye.

"I had seen the Transparency label on some products and it immediately struck me as a good system. Because every item gets its unique code, it immediately stops others from selling similar items or even factory rejects... which is something you most definitely do not want."

The decision to start selling on Amazon and join Transparency has been a boon for Windhorse.

"Between September and October 2020 we turned over half a million pounds. And between October and December 2020 our sales doubled. And Transparency is definitely part of the reason."

But growing sales aren't the only way Windhorse has benefitted.

Transparency, David notes, has also helped build strong business relationships with new producers. “Being part of Transparency shows them that you are trying to do some good rather than just copying other people's brands.”

This good standing has created new opportunities for Windhorse and, more importantly, for the local artists and craftspeople whose livelihoods depend on the brand.

"Transparency transformed our whole system. It sets a standard and stops people from trying to take over your brand."

Expansion is very much in Windhorse's future.

Having cemented the brand's reputation in the UK, David is now looking at growing Windhorse in the US, Europe, Singapore, and Australia.

It is an exciting time. And David credits having reached this point to being an Amazon seller and his use of Transparency.

"Amazon is an incredible platform for building your business," he concludes, "because it offers you so much support and so many programmes."

"What is good about Transparency is that you cannot sell the product unless you have the right code. And you can only get that code if your products are authentic. It really is that simple." 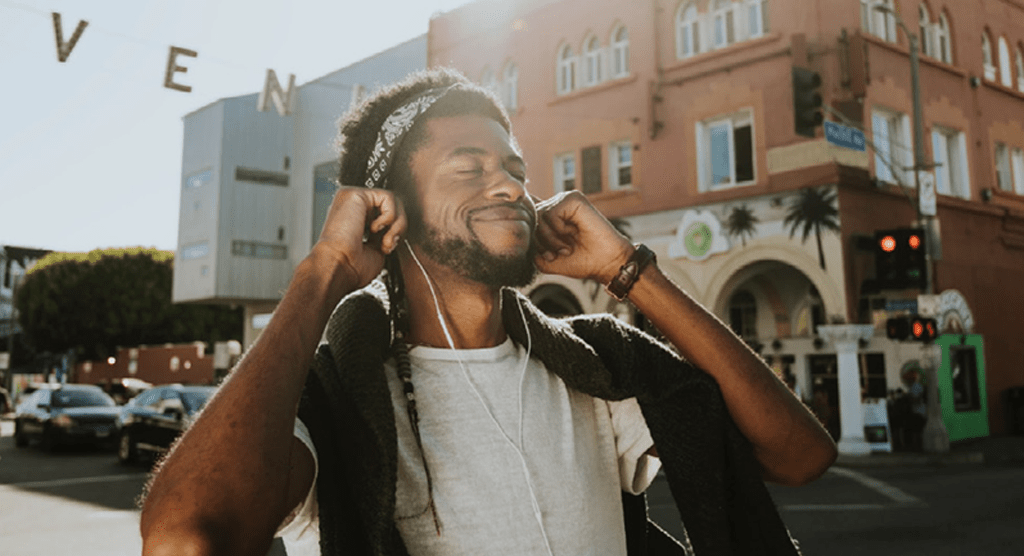 Transparency proves to be music to Mindbeast’s ears.
View the case study 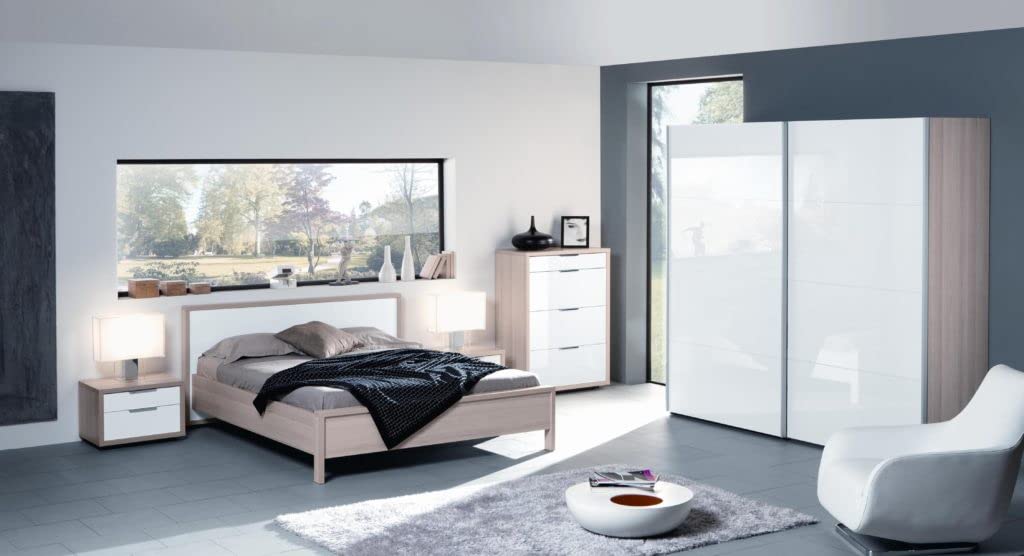 Transparency helps protect local craftsmanship and quality in a time of need.
View the case study 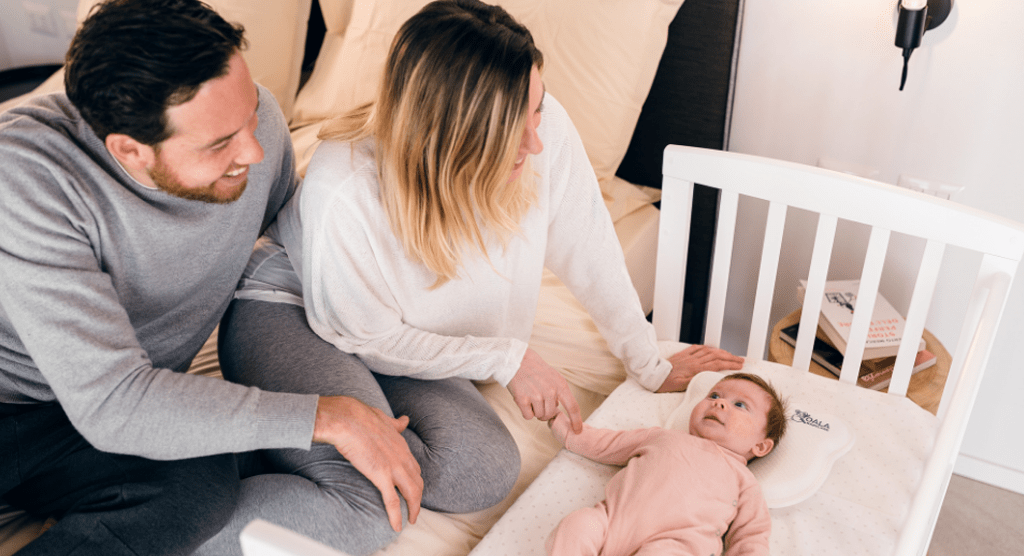